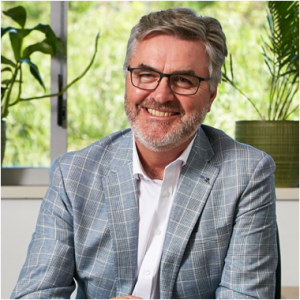 He trained as a physician and gastroenterologist in Oxford, London and Newcastle upon Tyne. Whilst working in Newcastle upon Tyne, he was awarded a PhD for studies into Hepatitis C Virus infection and liver disease. He was awarded the European Certificate of Completion of Specialist Training (CCST) in 1998. He then migrated to Australia, with his family. He has practised, researched and taught in a number of centres in Victoria and New South Wales. He remains active in clinical practice in Gastroenterology and Hepatology, and General Internal Medicine. He has maintained an active research interest in Hepatitis C Virus (HCV) related liver disease, having published on HCV in peer reviewed journals, presented on HCV at national and international meetings for the last 20 years, and has been Meeting Organiser twice for the Australian Gastroenterology Society’s annual meeting.

In 2014, he completed a Graduate Certificate in Medical Education with the University of Dundee Medical School, Scotland. He served from 2014-19 as a Board Director for Kardinia Health Geelong and the Postgraduate Medical Council of Victoria, and Board Chair of the National Centre for Farmer Health in Hamilton, Victoria. 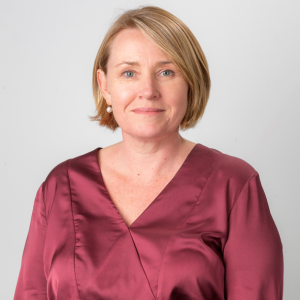 Ms Rebecca Brown commenced as Director General of the Department of Jobs, Tourism, Science and Innovation in September 2018.  In this role, she is also Chief Executive Officer of Tourism Western Australia.

Ms Brown has worked across both Federal and State government agencies in a range of senior roles across revenue and economic policy, social policy, resourcing and performance. Most recently she oversaw the reform of the WA health system, including the establishment of a new governance model and the development of the Health Services Act 2016.

Ms Brown has held senior positions at both WA Treasury and the WA Department of the Premier and Cabinet, where she oversaw key reforms between the public and non-profit community sectors.

Ms Brown has an Honours Degree in Economics from the University of Western Australia and is a graduate of the Australian Institute of Company Directors. 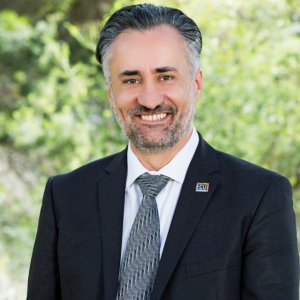 Originally trained as an Architect, Professor Omari has been with ECU since 1994 and has extensive experience in administration, strategy and planning at all levels of the University. Professor Omari has previously held the positions of the Executive Dean of the Faculty of Education and Arts, and prior to that, the Head of the School of Communications and Contemporary Arts.

Professor Omari has a diverse research and teaching background covering a range of disciplines; Architecture and Design, Computer Science, Interactive Media, Communications, the Internet and Online Learning. His research has been focused upon the development and application of online technologies, and the effectiveness of these in teaching, learning, communication and online community. 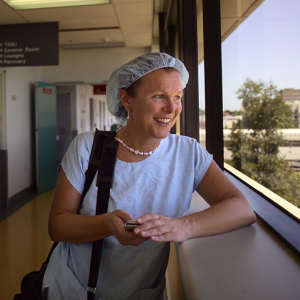 Winthrop Professor Fiona Wood is a Plastic & Reconstructive Surgeon specialising in the field of  burn care, trauma and scar reconstruction.

As Director of the WA Burns Service of Western Australia she is consultant at Perth Children’s Hospital and Fiona Stanley Hospital.

As director of burns research she leads an interdisciplinary team with broad collaboration focused on translation to improve clinical outcomes. 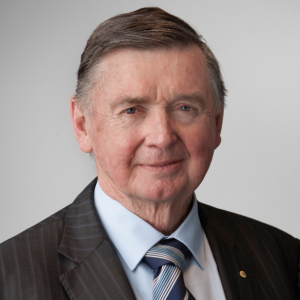 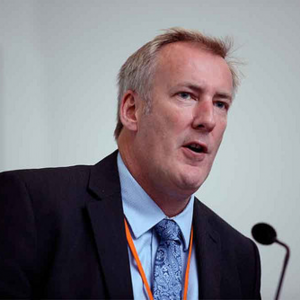 Paul commenced his career as an Accountant. He joined the health sector more than 25 years ago as a Director of Finance. He later moved into the role of Chief Operating Officer, and has been a Chief Executive of various organisations over the past 20 years.

Paul was Chief Executive of a number of tertiary and large hospitals in the NHS.  He also spent three years in the private sector as Managing Director for Health for a private company with responsibility for number of European health businesses.

In 2016, Paul came to Perth following his appointment as Executive Director of the Fiona Stanley Fremantle Hospitals Group.  In December 2017, he was made Chief Executive of the South Metropolitan Health Service.

In his career in health, Paul has a passion for improving clinical quality and creating engaged organisations. He believes in constantly striving for safer, more effective, patient centred ways of delivering care.

In his spare time Paul enjoys the fantastic outdoor facilities WA  has to offer and tries to find the time to participate in sports.  He also enjoys travel. 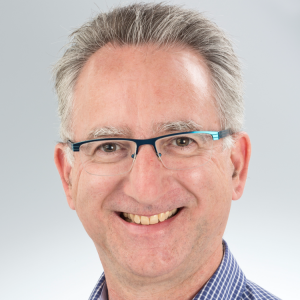 Prof Fatovich is a senior emergency physician at Royal Perth Hospital Emergency Department, and has over 25 years’ experience in the design and conduct of clinical trials in emergency medicine. He is Professor of Emergency Medicine, University of Western Australia, and Head of the Centre for Clinical Research in Emergency Medicine, one of several research centres within the Harry Perkins Institute of Medical Research. He is also Director of Research for Royal Perth Hospital. 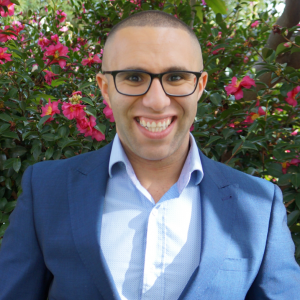 George has extensive health experience, having served in numerous senior roles including within executive roles and national regulatory boards in both Australia and the United Kingdom. Currently in position as the Royal Perth Bentley Group Executive Medical Co-Director Service 4, George came to Perth in 2016 following his appointment as Executive Director of Medical Services within St John of God Health Care, overseeing a period of service transformation to embrace contemporary standards of clinical governance.

As a Board member of the WA Medical Board of Australia, George is involved in undertaking high stakes decisions relating to fellow health practitioners. George further acts in capacity as an Assessor with the Australian Council on Healthcare Standards, and is actively involved within the field of Medical Education. He is the current Royal Australian College of General Practitioners National Assessment Advisor to the summative assessment process. He further holds an adjunct clinical associate professorship with Curtin University.

George qualified in the UK, graduating from the University of Sheffield with Honours and Distinction. He is a vocationally registered General Practitioner, and is a Fellow of the Royal Australian College of General Practitioners. During his tenure within the UK, he has held senior positions within a variety of health service providers and federal agencies, including within clinical commissioning groups, the General Medical Council and the Care Quality Commission.

George is an avid long distance runner, having completed a marathon dressed as a giant gingerbread man. He is also a keen martial arts student, and is involved in various community initiatives.